We had been hearing about it for a while now, and we had seen it numerous times in concept form, but now we finally get to see the production version of the 2018 Toyota C-HR, Toyota’s all-new subcompact SUV that should hit the market next spring. The new 2018 Toyota C-HR is described as a tall coupe vehicle, and buyers should expect plenty of urban agility along with nifty technologies and plenty of interior space. 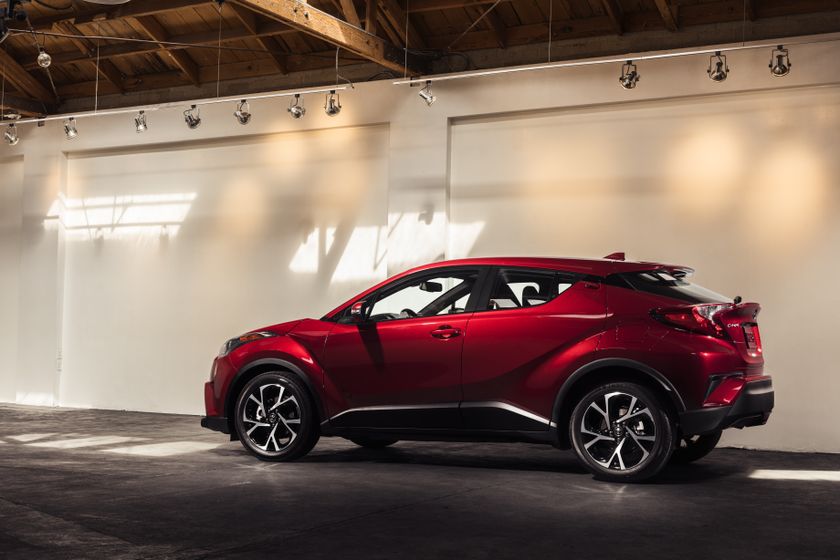 The 2018 Toyota C-HR will be powered by a 2.0-liter four-cylinder engine that will deliver 144 horsepower and 139 lb-ft of torque. This engine will be paired with a continuously variable automatic transmission which will send its power to the front wheels. An all-wheel drive variant should be offered eventually as well. 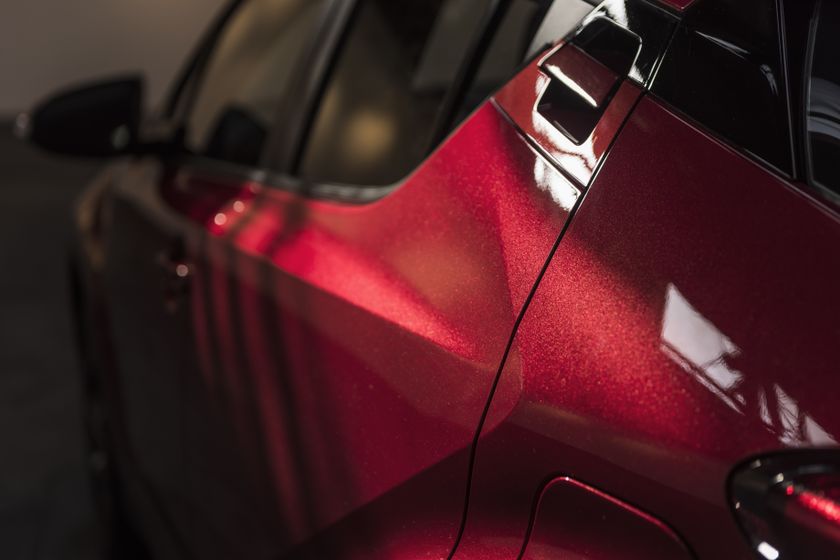 There will also be 10 airbags inside the 2018 Toyota C-HR. Impressive!

To learn more about the all-new Toyota C-HR, contact us today at Newmarket Toyota.