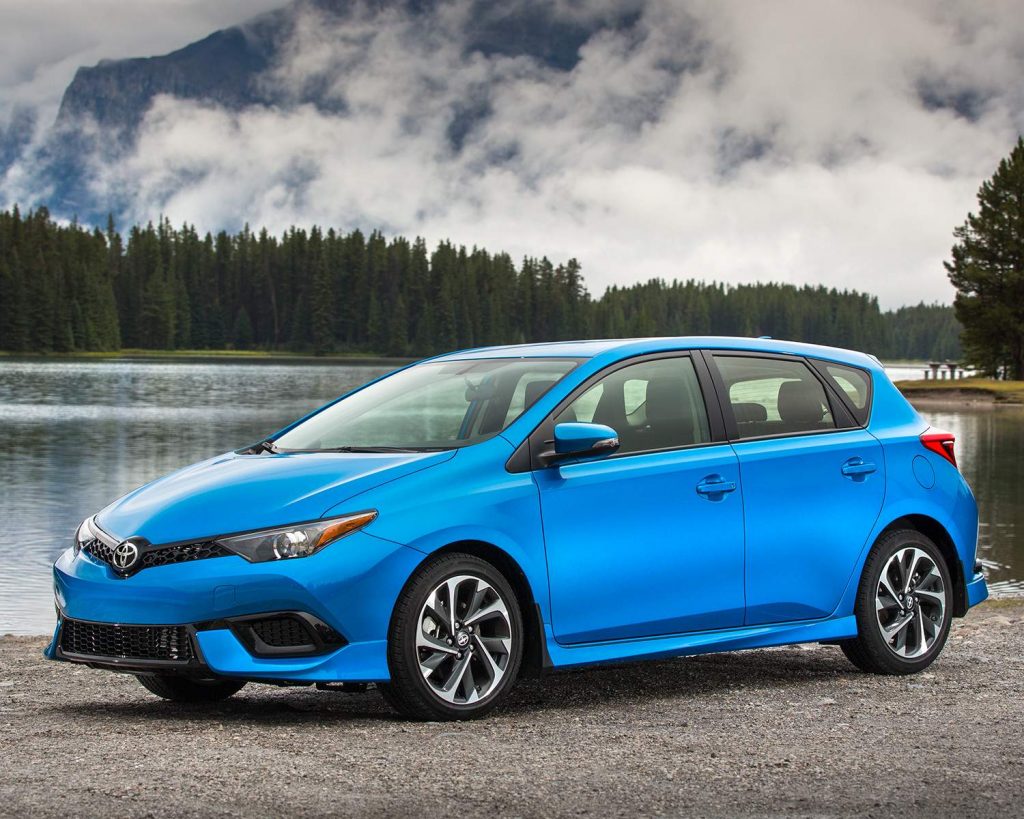 Starting at $22,540, the 2017 Corolla iM is packed with active and passive safety features to go along with ample cargo space and plenty of standard features.

“We’re pleased to add the Corolla iM to the Toyota line-up and broaden the Corolla family for 2017,” said Cyril Dimitris, Vice-President, Toyota Canada Inc. “This spirited, stylish hatchback is an urban, sporty vehicle, ready to bring joy to the young and young at heart.”

The 2017 Toyota Corolla iM will do anything to protect you

All these features are found in the Toyota Safety Sense suite of safety technologies, and together they work to ensure that you are safe in the event of an accident, but also to prevent accidents from ever happening. 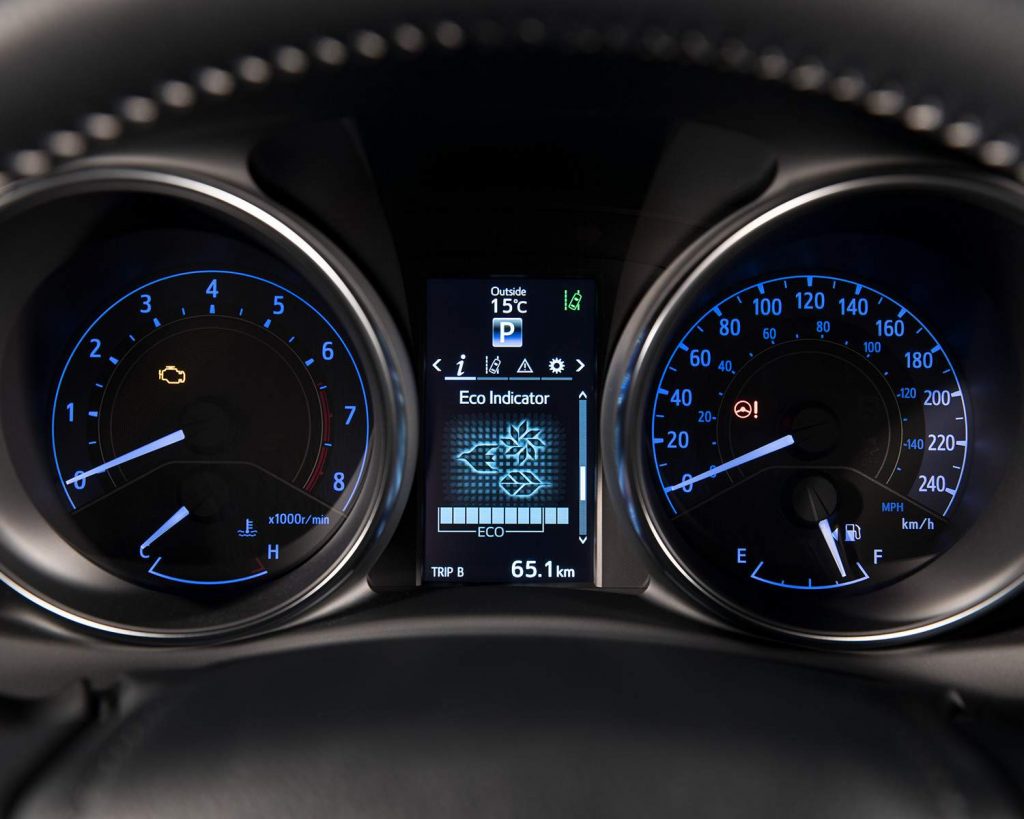 A fuel-efficient engine for the versatile 2017 Toyota Corolla iM

The 2017 Toyota Corolla iM is powered by a 1.8-liter, four-cylinder engine that delivers 137 horsepower. This engine stands out with this impressive fuel economy, but it also provides plenty of confidence-inducing power, for example to pass on the highway. The engine is paired out of the gate with a six-speed manual transmission while a continuously variable automatic transmission called CVTi-S is available. The latter is designed to simulate gear changes in order to create a more natural feel for the driver.

Inside, buyers get a spacious cabin that offers plenty of rear legroom and 588 liters of cargo space behind the 60/40 split folding rear seats. That’s more than most of the 2017 Corolla iM’s competitors.

Spacious, fun to drive, safe, fuel-efficient… there is a lot to love with the new 2017 Toyota Corolla iM.

To learn more about the 2017 Toyota Corolla iM, contact us today at Newmarket Toyota!